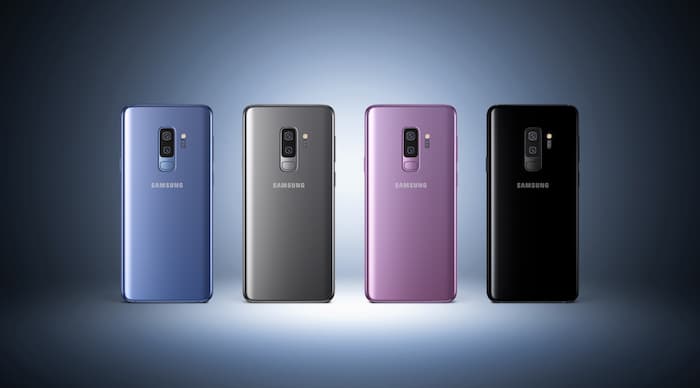 Samsung has released an range of official videos for its new Galaxy S9 and Galaxy S9 Plus smartphones. The video gives us a look at the design of Samsung’s new flagships and also some of the handsets features.

In the videos we get to see the design of the Galaxy S9 and Galax9 S9 Plus, we also get to see the new camera and it new Super Slo-Mo feature, plus the low light features of the camera.

The videos also show off Samsung new AR Emoji and the new Bixby features,plus the dual camera on the Galaxy S9 and S9 Plus.

There is also videos of the new Stereo Speakers on the handset and also Samsung’s enhanced biometric authentication, plus the new Samsung Dex.