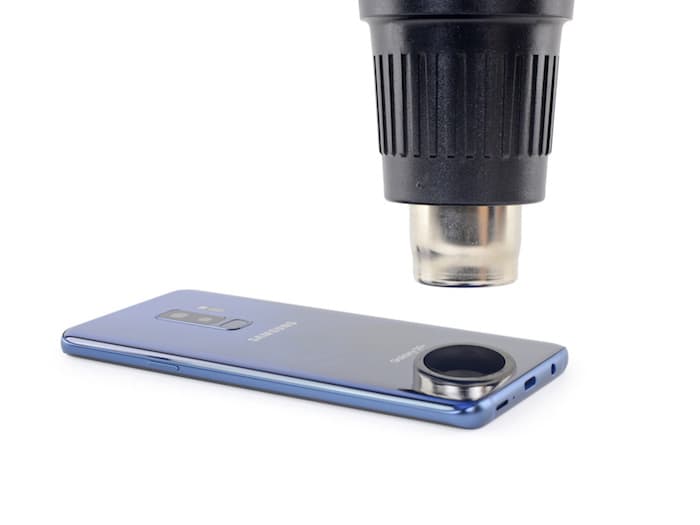 The Samsung Galaxy S9 and S9 Plus go on sale this Friday, the guys from iFixit have already managed to get their hands on Samsung’s new flagship.

As usual the team an iFixit have taken the new Samsung Galaxy S9 smartphone apart to find out what is inside the device. 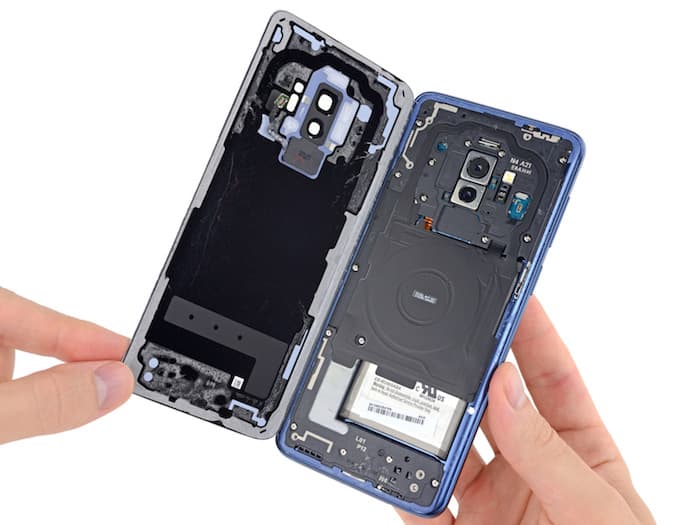 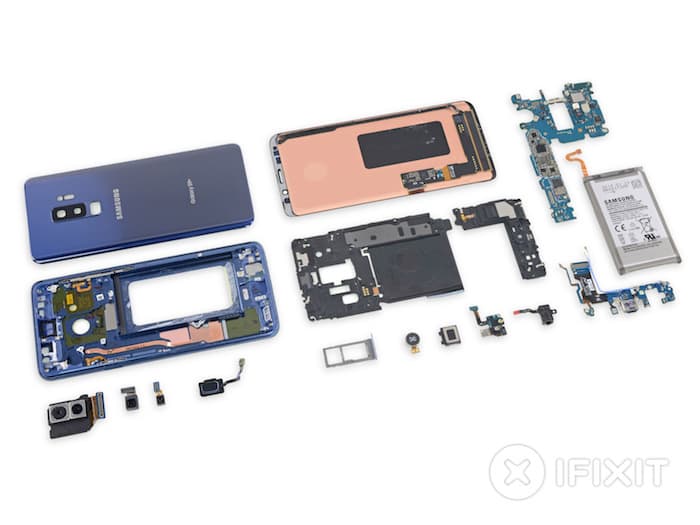 Whilst a lot of components in the handset are modular and easy to replace, the battery and display are hard to replace, this is what the handset ended up having a lot score. You can find out more details over at iFixit at the link below.