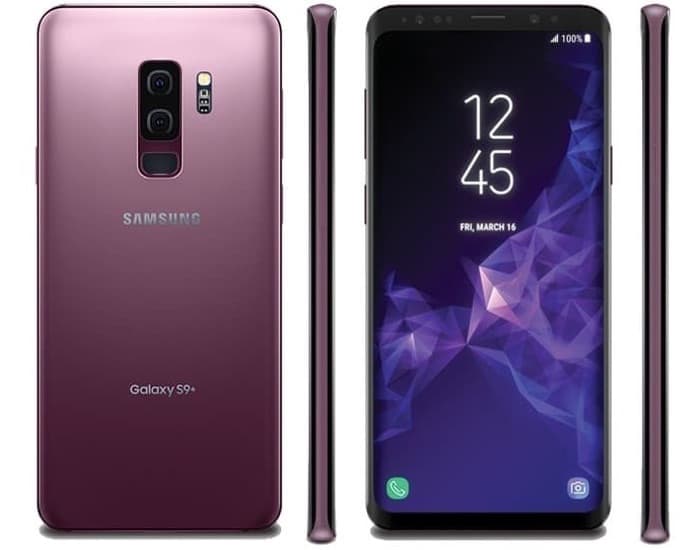 The new Samsung Galaxy S9 Plus is now available to buy, the handset comes with Samsung’s new cameras and it previously scored the highest score for a smartphone camera in the DxOMark tests.

The Galaxy S9 Plus scored 99 in the DxOMark tests, Apple’s iPhone X previously scored 97 in the camera tests.

Both handsets come with impressive cameras with a range of features designed for taking great photos and videos. It looks like Samsung’s S9 Plus has the edge on Apple’s iPhone X with the camera doing a better job in some cases. This would explain why the handsets camera is now the top rated smartphone camera in the DxOMark Tests.