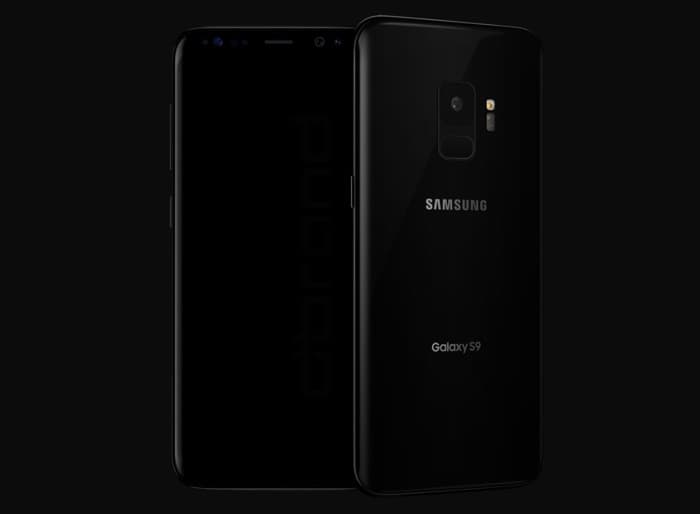 We have already seen one press shot of the Samsung Galaxy S9 and Galaxy S9 Plus smartphones. Now we have some more renders of the handset which show off more of its design.

The latest renders of the Galaxy S9 and Galaxy S9 Plus were posted online by accessory maker Dbrand who make skins for various smartphones. The two pictures confirm a number of things about the two handsets.

We previously heard that the Galaxy S9 would come with a single camera and the Galaxy S9 Plus a dual camera. This has again been confirmed by the latest pictures of the two handsets. Samsung is introducing a new high end camera with the Galaxy S9 and S9 Plus, the company made the camera official recently. 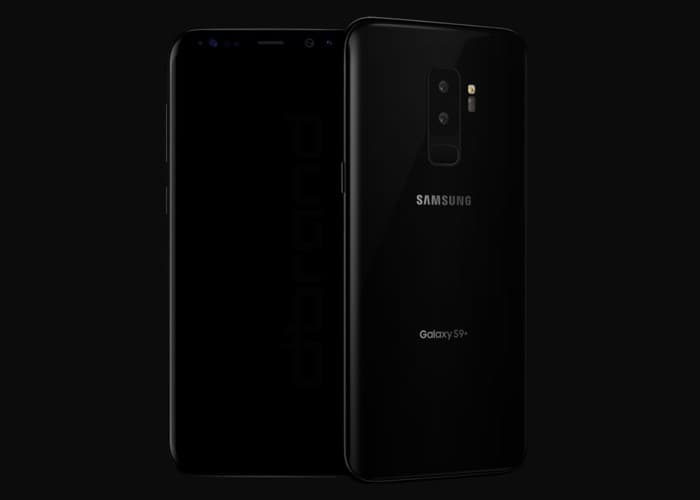 The two handsets are similar in size to the Galaxy S8 and Galaxy S8 Plus, the display sizes on the two devices is also similar. Processing will vary by region, some countries including the US will get the new Qualcomm Snapdragon 845 processor and others will get the new Samsung Exynos 9810 processor.

The Galaxy S9 is expected to come with 4GB of RAM and the S9 Plus 6GB of RAM, storage will start at 64GB and may go up to 512GB. The handset will also come with Samsung’s new Intelligent Scan feature.

Samsung is looking to take on Apple’s FaceID with Intelligent Scan, although Samsung’s offering is different as it will combine both facial recognition and an iris scanner. The company is holding a press event for the handset at MWC 2018 on the 25th of February. Pre-orders of the handset will start on the 2nd o February and both devices will launch on the 16th of February.