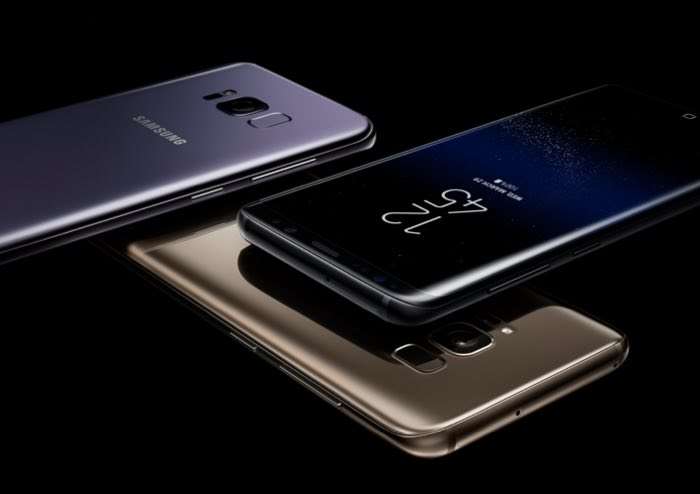 Samsung Galaxy S8 is already up for pre-orders in several markets across the globe. If you’re based in India and want to get your hands on the device, there’s some good news for you.

Samsung has partnered with FlipKart to offer the Galaxy S8 and Galaxy S8+ in India. Both devices will be exclusively available for pre-order from FlipKart in India starting 12 PM on April 19th.

The details about the pricing or the goodies offered to those who will pre-order are not yet revealed, but we’ll update you as soon as we get more information about the device.

Galaxy S8 comes with a 5.8-inch display sporting a resolution of 2960 by 1440 pixels, a Snapdragon 835 processor paired with 4GB of RAM, 64GB of internal storage and Android 7.0 Nougat as its operating system out of the box. There’s a 12MP main camera for photos and videos, an 8MP front-facing camera, and a 3,000 mAh battery to make sure you don’t run out of juice. As an added security measure, the handset also features an Iris Scanner as well as a fingerprint scanner on the back. The Galaxy S8+ comes with a bigger 6.2-inch display as well as a bigger 3,500 mah battery.