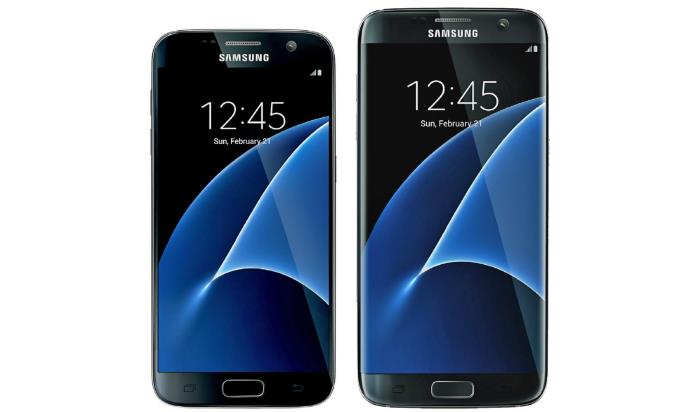 As the launch date draws closer, we get to hear more about Samsung’s upcoming flagship devices, the Galaxy S7 and Galaxy S7 Edge.

Previously, we heard that Samsung is reportedly planning to launch the Galaxy S7 and S7 Edge on February 21st, and now we have some press renders of the alleged handsets.

The images gives us a glimpse of what we can expect from the upcoming Samsung Galaxy S7 and S7 Edge when it comes to design of the handsets. At first sight, they look quite similar to the current Galaxy S6 and S6 Edge — it was known before that Samsung isn’t going to make a lot of changes to its design. More changes are to be made in the internals rather than the design in this year’s devices.

Rumors suggest that they will be powered by either a Snapdragon 820 or the in-house Exynos 8890 processor paired with 4GB of RAM, 32/64GB of storage, 12MP camera for photos and videos, and Android Marshmallow as its operating system. Galaxy S7 is expected to feature a 5.1-inch QHD display while the bigger version, the Galaxy S7 Edge, is rumored to come with a 5.7-inch display boasting a resolution of 2560 by 1440 pixels.

We’ll update you if we get to hear anything more about the alleged devices.