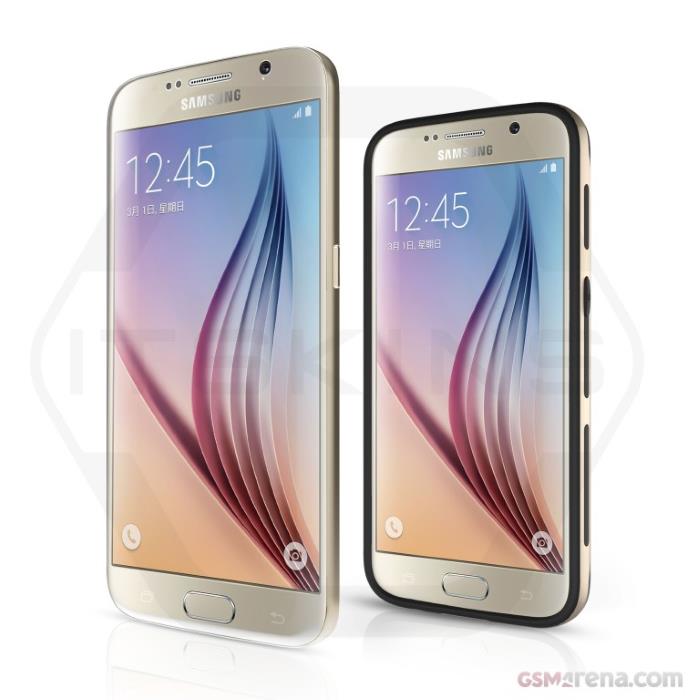 We’ve hired quite a lot about the Samsung Galaxy S7 over the past few weeks, and that Samsung is expected to introduce the new flagship devices earlier than expected.

The alleged renders are created by ITSkins based on the leaked schematics. The renders hint that the Samsung Galaxy S7 and S7 Edge will boast a 5.2-inch display, while the Galaxy S7+ and S7 Edge+ will apparently ship with a slightly bigger 6-inch display.

As for the launch, the flagship devices are expected to launch in February instead at the Mobile World Congress. We’ll update you as soon as we get to hear anything more about the alleged Samsung Galaxy S7 and Galaxy S7+.