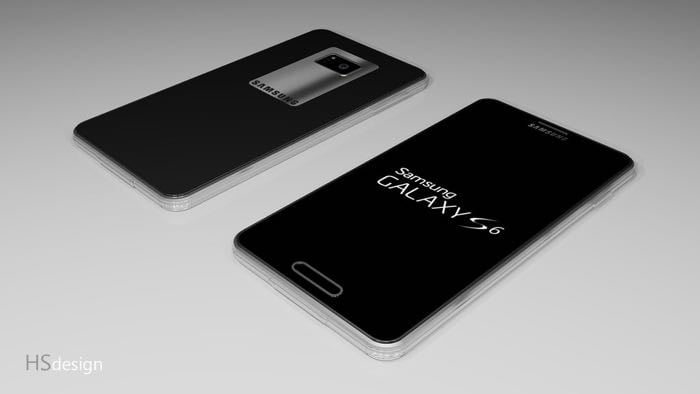 The Samsung Galaxy S6 is expected to be made official at Mobile World Congress next month, there will be two version of the handset the Galaxy S6 and S6 Edge.

According to a recent report, mass production of the Samsung Galaxy S6 will start next month, and we can expect to see the device go on sale in March, although it may be released in South Korea some time at the end of February.

According to a recent report from the Korean Media, Samsung will tone down their TouchWiz UI on the Galaxy S6. The company will apparently remove features from TouchWiz that are deemed unnecessary to reduce the software’s footprint on the handset.

The Galaxy S6 is rumored to come with a 5 inch Quad HD display with a resolution of 2560 x 1440 pixels, both version of the handset are said to feature the same resolution display.

The device will come with the latest version of Google’s mobile OS, Android 5.0 Lollipop, and there will be two processor options, an eight core Samsung Exynos 7420 processor and an eight core 64-bit Qualcomm Snapdragon 810 processor.

Samsung are also rumored to be launching a new smartwatch at MWC 2015 next month which is said to come with a round display.