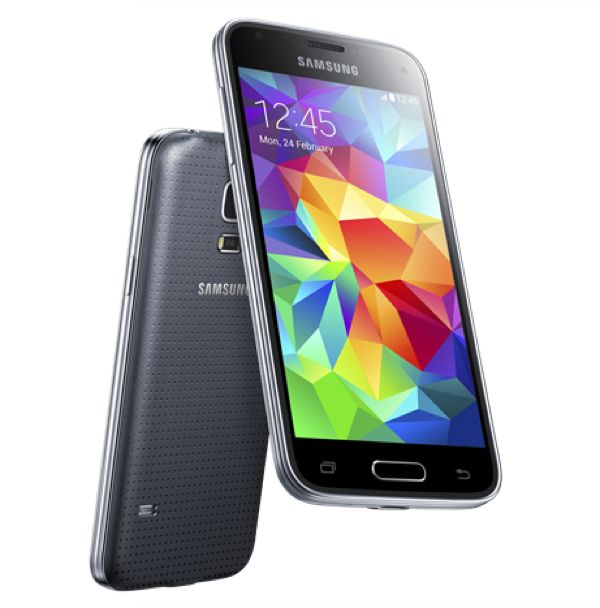 Samsung has released the Android 5.0 Lollipop update for a number of its Galaxy handsets, mostly high-end ones, but this doesn’t mean the mid-range line up is left out.

The Samsung Galaxy S5 Mini is expected to get the update later this year, and now, Samsung Denmark has listed Android 5.0.1 as the scheduled update for the handset.

This means the handset should receive the update in the coming months, not just in Denmark but in order regions as well — although there’s no confirmation from other regional counterparts of the company.

The Samsung Galaxy S5 is the miniature version of the handset and currently ships with Android 4.4.2 KitKat as its operating system. There’s a 4.5-inch display sporting a resolution of 1,280 by 720 pixels, a quad-core 1.4GHz CPU and the Mali 400MP4 GPU. 1.5GB of RAM, 16GB of storage with a microSD card slot for expansion, an 8MP camera for photos and videos, 2.1MP front-facing camera and ships with 2,100 mAh battery to make sure there’s enough juice for the handset.

We’ll update you as soon as Samsung starts rolling out the Android 5.0.1 Lollipop for the Galaxy S5 Mini.