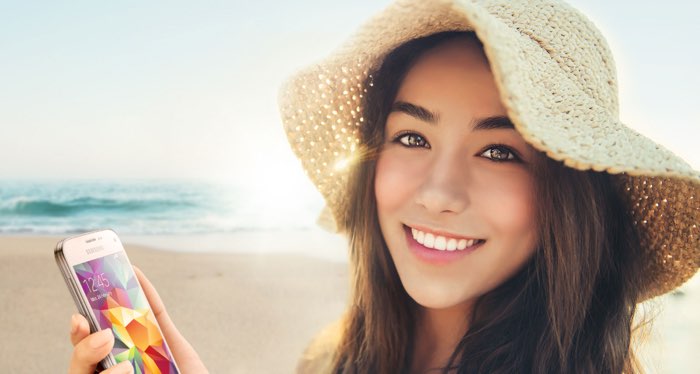 Samsung has released the Android 5.1.1 software update for their Samsung Galaxy S5 Mini, the update has be released for the handset in the US with the model number SM-G800R4.

The Android 5.1.1 Lollipop update brings some new features to the Samsung Galaxy S5 Mini, including some important security updates.

The update should be available for your Galaxy S5 Mini with the model number SM-G800R4 in the US as of now.

The Android 5.1.1 Lollipop update has been released as an over the air update and you can check to see if it is available for you handset from the settings menu. The update should also be released in other countries soon as well.

As soon as we get some more details on when the update will be released in other countries, we will let you guys know. if you recive the update on your handset, leave a comment below and let us know.