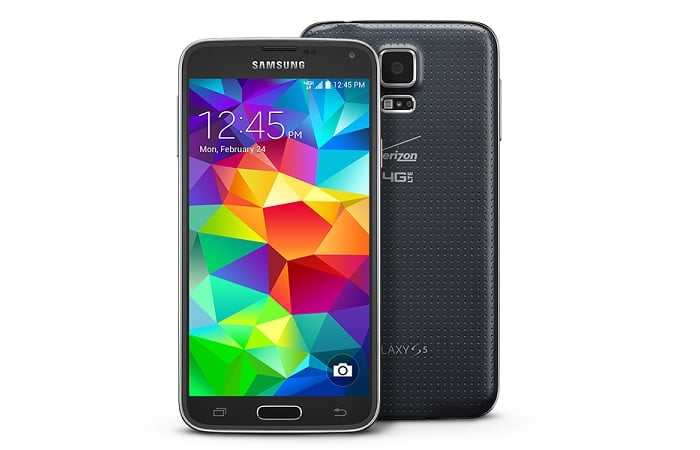 Last month, it was reported that developer edition of the Samsung Galaxy S5 will hit Verizon. However, it was not known when the handset will hit retail.

It seems the moment has finally arrived. Samsung Galaxy S5 Developer Edition is available for sale on Samsung’s website for $599, but it’s only for Verizon at the moment.

The handset should come with an unlocked bootloader, giving you the ability to tinker with your device the way you want. It’s something that’s missing from the carrier-locked models. Other than that, the developer edition of Samsung’s flagship device is not any different compared to the standard edition.

It also rocks a 5.1-inch 1080p display, a quad-core Snapdragon 801 SoC clocked at 2.5GHz with 2GB of RAM and 16/32GB storage on board, which is expandable via a microSD card slot. It also comes with an array of other high-end hardware, including a 16MP camera with 4K video recording, 2MP front-facing camera, 2,800 mAh battery with Ultra power saving mode, fingerprint scanner, heart rate monitor and Android 4.4.2 KitKat as its operating system out of the box.

So, to all the Android geeks out there, are you going to get the Samsung Galaxy S5 developer edition? Sound off in the comments below.