Android is customizable. Android Geeks who have a habit of tinkering with their device, and make software changes to their devices have a lot to worry about before they root their phone, such as warranty issues, locked bootloaders, etc.

Normally, Samsung devices come with unlocked bootloaders, making users tinker with their device as they please, but some carriers prefer to keep it locked. Recently, Samsung Galaxy S5 Developer Edition for Verizon was spotted at Samsung’s website, hinting at the possible launch of the device for the Big Red. 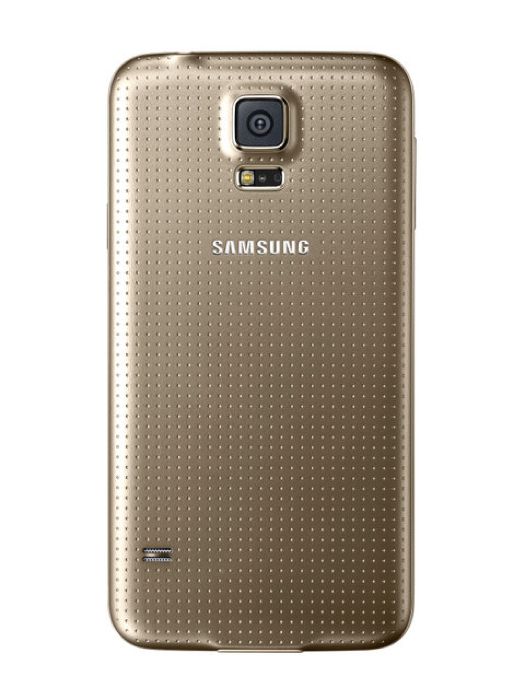 The device would come with a same set of specifications as the previous version, but with a one noticeable change, that is, it will come with an unlocked bootloader to give users the ability to play around and make software modifications on their device. As far as the pricing is concerned, it should hit retail for around $600-700 bucks.

As a reminder, the Samsung Galaxy S5, which went on sale globally yesterday, comes with a 5.1-inch 1080p display, Snapdragon 801 SoC, 2GB of RAM, 16/32GB storage with a microSD card slot, 16MP camera, 2,800 mAh battery and runs Android 4.4 KitKat with TouchWiz as its operating system.

We’ll update you as soon as the developer edition for Verizon goes on sale.