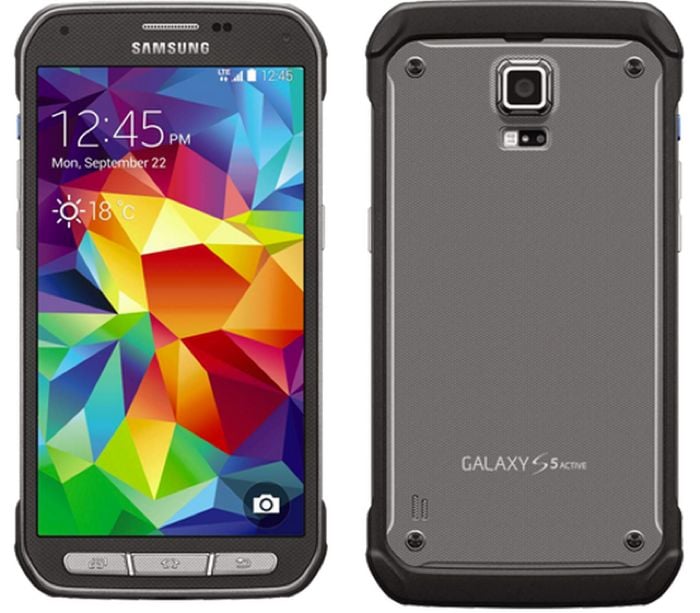 Samsung Galaxy S5 is expected to launch on European shores in the coming months. We recently saw a list of countries in Europe where the handset is expected to hit retail.

Now, we have an expected launch date for the Samsung Galaxy S5 Active, revealed a Dutch retailer Centralpoint. The retailer lists the expect stock arrival date to be November 17th. So, we can expect the rugged handset to go on sale in Europe some time around this date.

The retailer lists the price to be €577 including VAT, which is slightly lower than the previously rumored price of over €600. The handset offers a similar set of specifications as the standard version of the device, but with a more rugged look and features. There’s a 5.1-inch display boasting a resolution of 1920 by 1080 pixels, and a quad-core Snapdragon 801 processor clocked at 2.5GHz.

The handset features 2GB of RAM, 16GB of internal storage, a microSD card slot for expansion and runs Android 4.4 Kitkat as its operating system out of the box. As far as the photographic capabilities are concerned, there’s a 16MP primary camera, as well as a 2MP front-facing camera for selfies and video conferencing.

There’s no official word from Samsung, but we’ll let you know as soon as they give out an exact date. Will you buy the Samsung Galaxy S5 Active when it launches in Europe?