There are so many versions of Samsung Galaxy S4 that you can’t even count. Anyway, let’s just forget the chase and come to the point. The Android 4.3 update already rolled out for major US carriers and the unlocked version, but if you’re rocking a Samsung Galaxy S4 from the budget carrier Cricket, you’d be glad to know the carrier is rolling out Android 4.3 Jelly Bean update for its version of the handset, updating it to software version R970CCRIEMK4.

The update brings all the goodies of Android 4.3 Jelly bean along with Galaxy Gear compatibility and Samsung Knox. 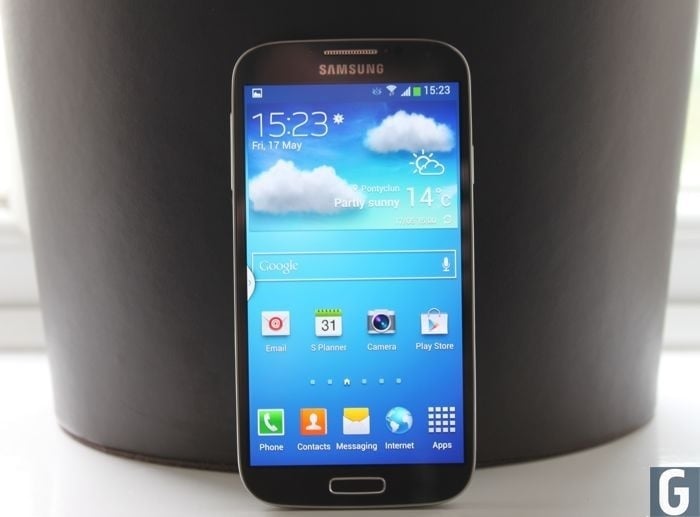 Here’s a a list of features that are a part of Android 4.3 Jelly Bean update for Cricket Samsung Galaxy S4 from Samsung:

The update rolling out over-the-air, so you should get the update notification in the coming days. In case you don’t, you can manually check from the update and don’t panic as the update process is gradual and may take some time to complete.

I’m hoping its not full of bugs as the Android 4.3 Jelly Bean update for the international variant. Share with us if you’re a cricket user and encountering any problems after updating to Android 4.3.