Samsung has just announced their latest Android smartphone, the Galaxy S4 Active, and now we have the full Samsung Galaxy S4 active specifications, which include Android 4.2.2 Jelly Bean.

The Samsung Galaxy S4 Active is powered by a quad core 1.9GHz processor, Samsung did not specify the processor in their press release, although we suspect it is the same processor found in the original Galaxy S4. 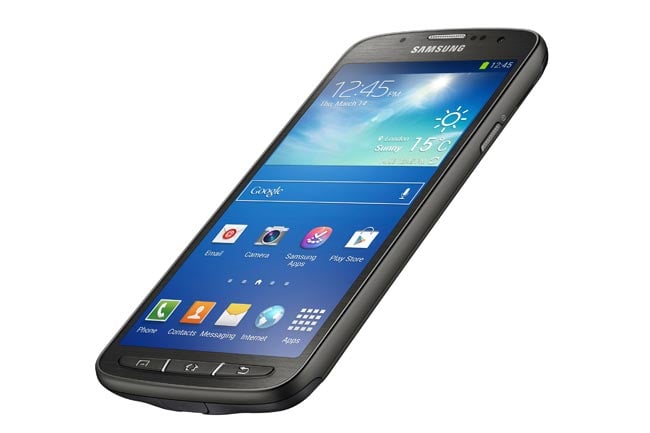 The Galaxy S4 Active feature a 5 inch display, which features a full HD resolution of 1920 x 1080 pixels and 443 PPI, the display in this version of the S4 is a TFT LCD display.

Other specifications on the Samsung Galaxy S4 Active include 16GB of built in storage, plus 2GB of RAM, Samsung has pointed out the useable storage on the device which is 11.25GB.

There is also a mciroSD card slot which can take up to 64GB microSD cards and front and rear facing cameras, up front we have a 2 megapixel camera for video calls and on the back we have an 8 megapixel camera with an LED flash. 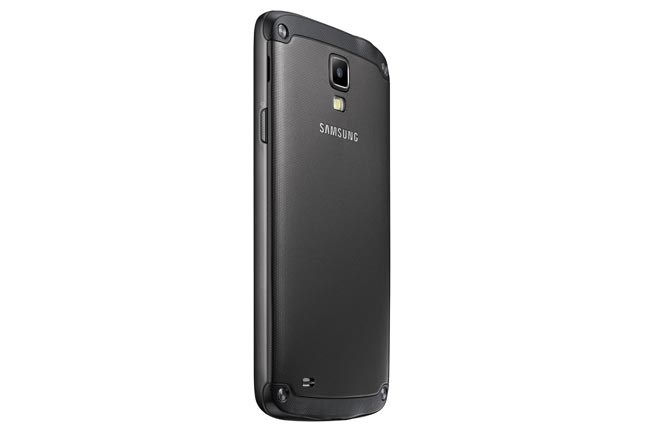 You get the same features on the Samsung Galaxy S4 active as you do on the original S4, which include Smart Scroll, Mart pause, Air View, Samsung WatchON, ChatON, Samsung Hub, S Translator, S Travel, S Health and Story Album.

The Samsung Galaxy S4 Active is designed to be both dust and waterproof, it is capable of being submerged in water for up to 30 minutes and conforms to the iP67 Standard.

It will launch in the US and Sweden initially and will be available in a number of different colors, which include Orange Flare, Dive Blue and Urban Grey, there are no details on how much the Samsung Galaxy S4 will retail for as yet.