The Samsung Galaxy S3 NEO+ features a 1.4GHz quad core processor and it comes with a 4.8 inch high definition display that has a resolution of 1280 x 720 pixels. 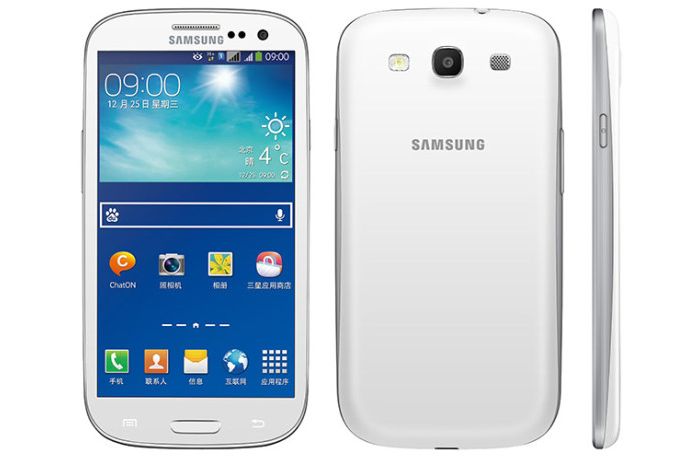 The Galaxy S3 Neo+ also comes with Android 4.3 Jelly Bean out of the box, there is also an 8 megapixel camera and it features a 2,100 mAh battery.

Other specifications on the Samsung Galaxy S3 Neo+ include WiFi, Bluetooth and a microSD card slot, and of course dual SIM card slots.

As yet there are no details on how much the Samsung Galaxy S3 Neo+ will retail for in China, and also no details on whether Samsung will launch the device outside of China.