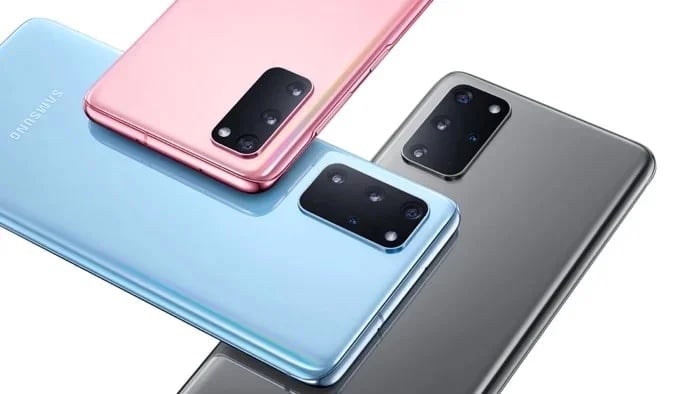 We recently saw some leaked photos of the new Galaxy S22 Ultra and now we have detail on another device, the Samsung Galaxy S22+.

The Samsung Galaxy S22+ smartphone was recently benchmarked, the handset was listed on Geekbench with the new Qualcomm Snapdragon 898 mobile processor.

The device was listed with the model number SM-S906U which is the USA version of the new Galaxy S22+ smartphones. This device scored 1,163 points in the single-core tests and 2,728 points in multi-core tests.

The handset was also listed with 8GB of RAM and we are expecting the new Galaxy S22 range of devices to be available with a range of different RAM and storage options.

Samsung is expected to launch its new Galaxy S22 range of smartphones sometime in February of next year, we are also expecting the new Galaxy S21 FE in January 2022.

As soon as we get some more details on all the new models in the Galaxy S22 line up, including full specifications and more we will let you know.