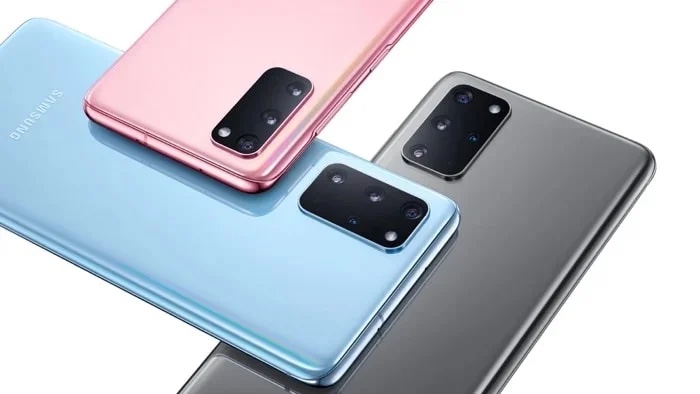 With the recent announcement from Samsung at CES last week, we are looking forward to their next one which will include the new Samsung Galaxy S22 Ultra and other devices in the Galaxy S22 range.

We are expecting Samsung to hold a press conference for their new Galaxy S22 range of smartphones next month and now we have more details on the new Samsung Galaxy S22 Ultra.

According to a recent report, the Galaxy S22 Ultra will come with an improved S Pen, the news comes in a tweet from Zaryab Khan, which you can see below.

The handset will apparently get an improved S Pen experience, which should mean in terms of both hardware and software. We are expecting this new Galaxy S22 flagship and the other handsets to get a range of upgrades over the current devices.

This will include new processors and we are expecting to see versions with the new Snapdragon 8 Gen 1 processor and also the new Samsung Exynos flagship processor. As soon as we get some more details on when the new Samsung handsets are launching, we will let you know.