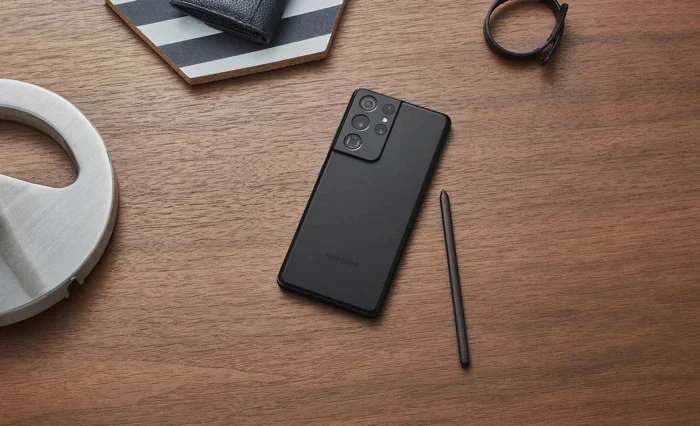 Samsung has released a new software update for its Galaxy S21 range of smartphones, the update comes with some bug fixes, performance improvements and also some new features.

The update for the Galaxy S21 comes with the version number G99xBXXU1AUB6 and it has been released in some countries in Europe including the UK, Germany, Switzerland and it also expected to land in more countries soon.

This new software update comes with some performance improvements for the cameras and also the overall device performance.

The update is now available to download as an over the air update, you can install the software on your device by going to Settings > Software update.