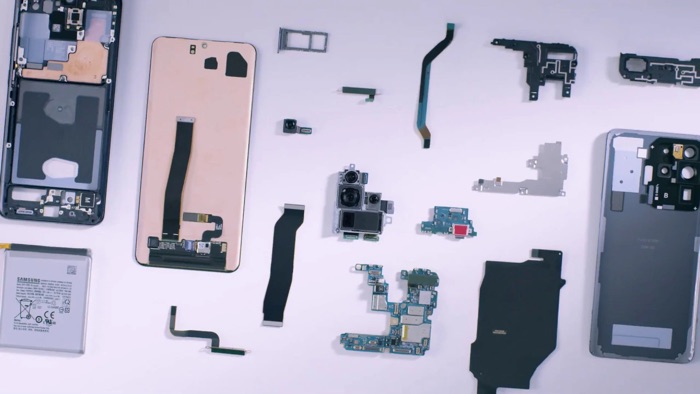 We always end up seeing teardown videos of new smartphones and recently saw on of the Samsung Galaxy S20 devices and now we have one of the Galaxy S20 Ultra, although this one is a little different.

Now Samsung has released a cool video where all the parts of the handset are used to create the device and put it back together, have a look at the video below.

The Galaxy S20 Ultra comes with some impressive specifications which include a 6.9 inch display with a QHD+ resolution and a Qualcomm Snapdragon 865 processor or a Samsung Exynos 990, the processors depend on the region.