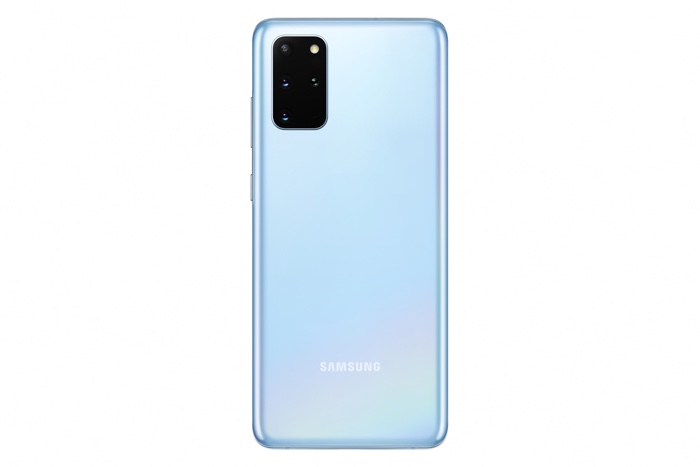 It looks like Samsung is getting ready to launch a new version of their S20 smartphone, the Samsung Galaxy S20 Fan Edition and the device will be available ion a choice of three colors.

The handset is apparently going to come with 128GB of built in storage and the rest of the specifications will be similar to the Galaxy S20, although exactly what changes Samsung will make to the handset are not known as yet.

Samsung is apparently planning to launch this new ‘lite’ version of the Galaxy S20 in October, it may be made official at Samsung’s press conference in August.