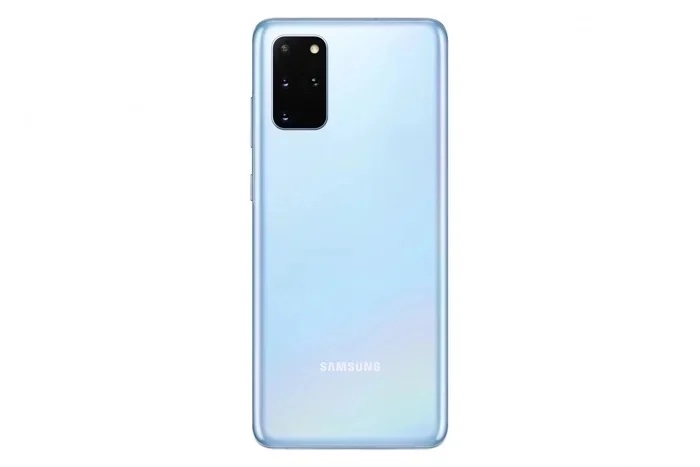 We recently saw a leaked promo for the Samsung Galaxy S20 Fan Edition and now Samsung has released an official teaser video for the handset.

Samsung are holding a press conference tomorrow where they will be unveiling their new Samsung Galaxy S20 Fan Edition.

Samsung’s Galaxy devices are brought to life by the passion of fans around the world. As a tribute to their support, Samsung will unveil a new Galaxy that’s created by the fans, for the fans.

Join the Galaxy Unpacked for Every Fan event on September 23 for a full reveal of our new Galaxy, designed with favorite colors and features for fans around the world. If you can’t wait that long, check out the trailer for some clues.

We will have full details about this new version of the Samsung Galaxy S20 smartphone when it is made official by Samsung tomorrow.