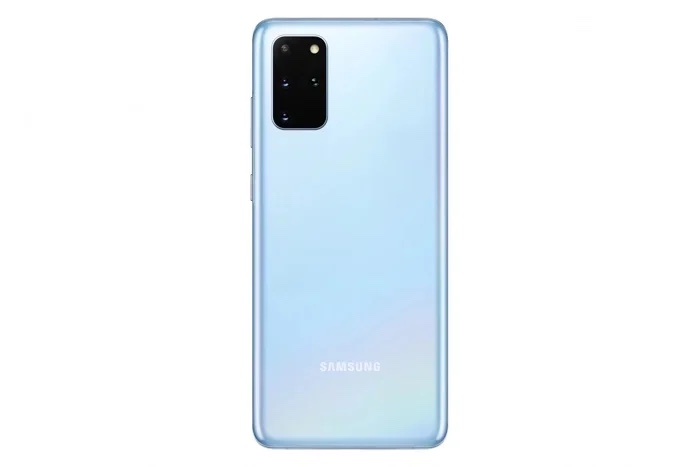 The new Samsung Galaxy S20 Fan Edition is expected to be made official at Samsung’s press event this week, Samsung is holding the event on the 23rd of September.

Now a promo video for the handset has been posted on Twitter, you can see the video in the tweet below.

The handset is rumored to come with a 6.5 inch display, we heard previously that it would have a a Full HD+ resolution of 2400 x 1080 pixels.

There will apparently be an Exynos 990 version and a Snapdragon 865 version and it will come with 6GB of RAM and 128GB of storage.