The last thing we heard about the new Samsung Galaxy S IV is that the handset is expected to be unveiled around April of next year, and now according to a recent report the Galaxy S IV is rumored to come with an unbreakable display.

We already know that Samsung is working on flexible display, which we are expecting to hear more about early next year, although we did not expect these new displays to actually be in a smartphone which is launching next year. 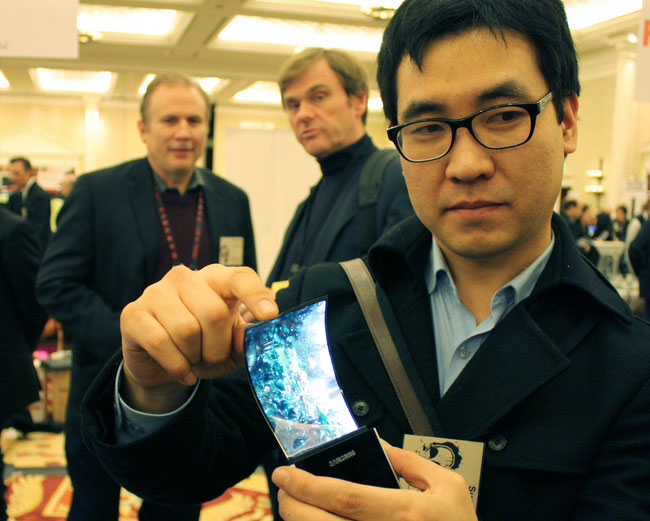 We had previously heard that the Samsung Galaxy S IV would come with a a 5 inch AMOLED display with a full HD resoluti0n of 1920 x 1080 pixels, whether this will be the rumored flexible or unbreakable AMOLED display remains to be seen.