We are expecting Samsung to launch the new Galaxy S III Android smartphone some time in April, as they recently announced that it wont be unveiled at this years MWC later this month.

Now according to a recent report by ET News (Translated), the Samsung Galaxy S III is expected to be an ultra thin device, measuring just 7mm thick, Samung’s current thinnest smartphone is the Galaxy S II which measures 8.49 millimeters thick. 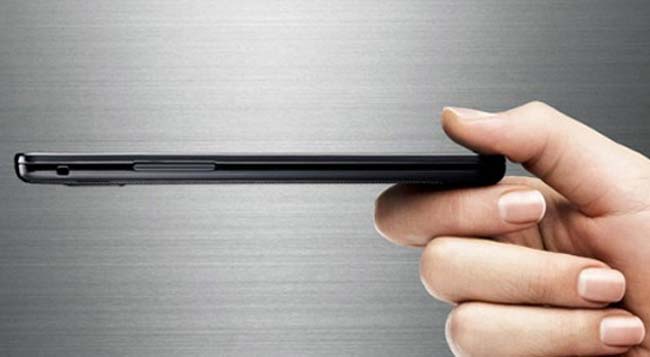 Other rumored specifications include a front facing 2 megapixel camera, Android 4.0 Ice Cream Sandwich and a quad core processor, this is something we have heard previously.