We have been hearing rumors for a while that Samsung is working on a new version of their popular Galaxy S II smartphone, which will be called the Samsung Galaxy S III, and now it would appear we may have some actual specifications on the device. 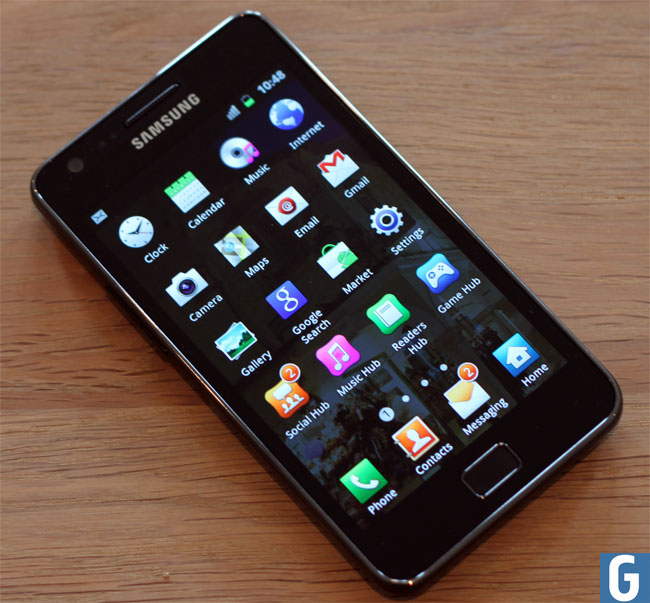 Other specifications include a 12 megapixel camera, with a BSI sensor, plus support for NFC and LTE and it will come with Android Ice Cream Sandwich. 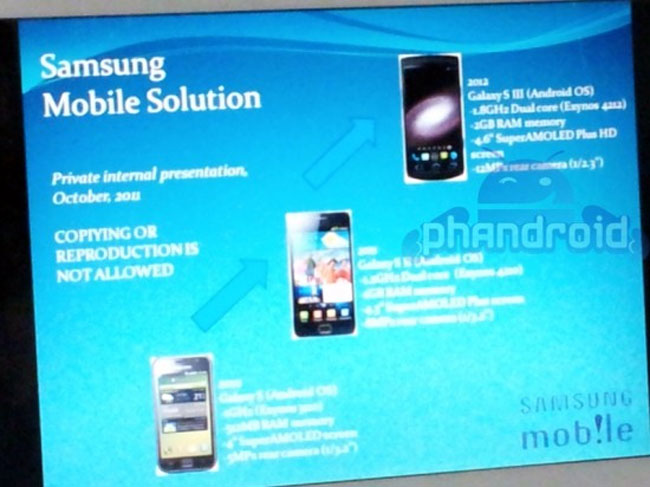