The Samsung Galaxy S III will go on sale in the UK tomorrow, and in the US next month, with a rumored launch date of the 20th of June, the handset comes with Android 4.0 Ice Cream Sandwich and has a number of impressive specifications. 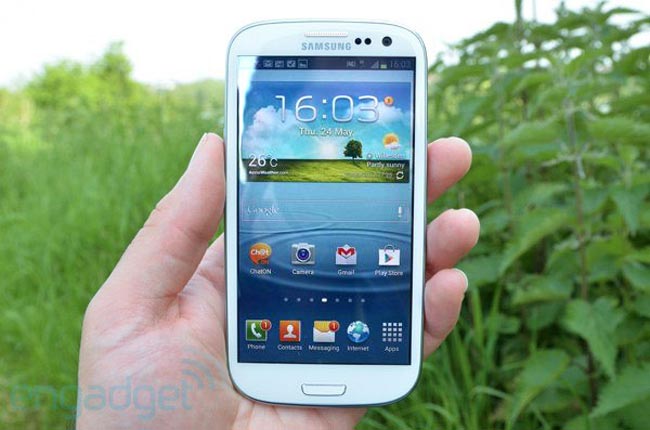 The Samsung Galaxy S III features a 4.8 inch HD Super AMOLED touchscreen display with a resolution of 1280 x 720 pixels, it is powered by Samsung’s new 1.4GHz quad core Exynos processor, and it also features a new GPU, two cameras with a 1.9 megapixel camera up front for video chat and a rear facing 8 megapixel camera for videos and photos that is capable of full HD video in 1080p.

Some of our fellow technology sites have already got their hands on the new Samsung Galaxy S III, have a look at the reviews below to see what they thought.