Yesterday Samsung announced their latest Android smartphone, the Samsung Galaxy S III, and if you missed the event, you can now watch the video as Samsung has just made it available online.

The Samsung Galaxy S III features a 4.8 inch HD Super AMOLED touchscreen display with a resolution of 1280 x 720 pixels, and it features Samsung’s new quad core Exynos processor which is clocked at 1.4GHz. 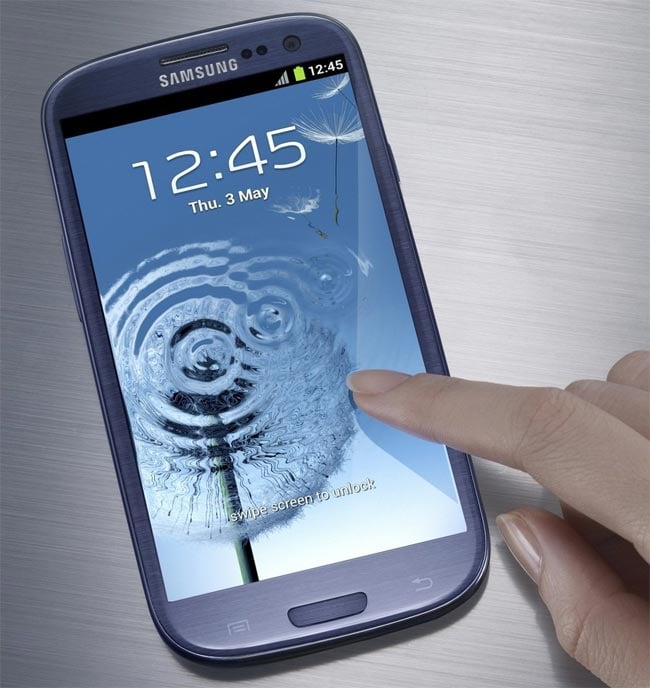 Other specifications on the new Samsung Galaxy S III include two cameras with a 1.9 megapixel camera up front for video chat and a rear facing 8 megapixel camera for videos and photos, plus NFC, WiFi, GPS, Bluetooth 4.0 and it will be available in a 16GB and 32GB version initially with a 64GB version coming in the future, there is also a microSD card slot.

You can see the whole event in the video below.