It looks like Samsung has decided to release a new update for the massively popular Samsung Galaxy S II smartphone, and it will bring a range of new features to Samsung’s flagship Android device.

The update will bring larger icons to the Samsung Galaxy S II’s display, which you can see in the second photo below, new icons are 30 percent larger than the existing icons. 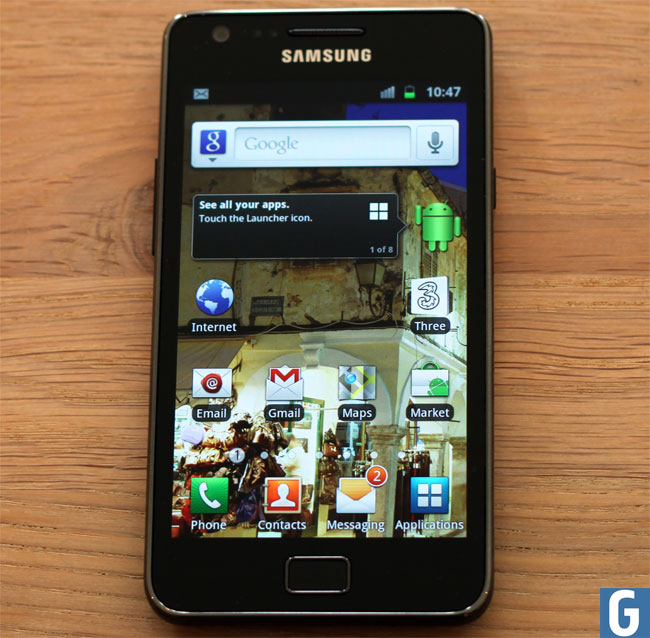 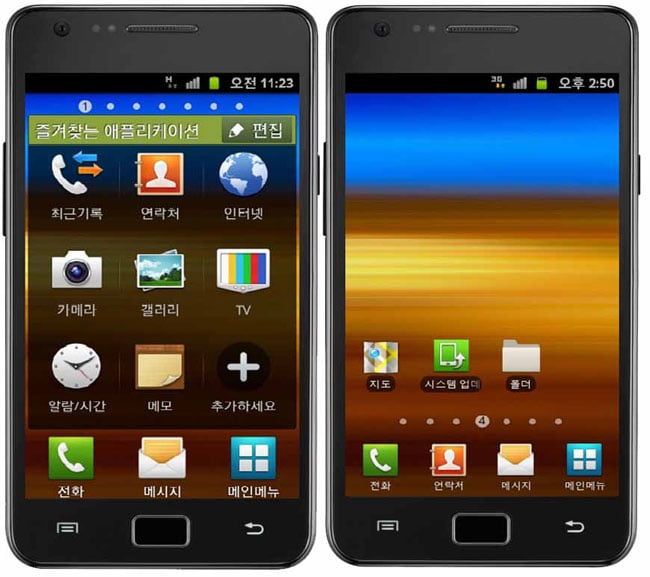 Also included in the software update is a new System Update Widget, that will let you update your Samsung Galaxy S II with OTA updates, and it will also let you know when a new update is available.