Samsung has announced a new version of their Galaxy S II smartphone, the Samsung Galaxy S II Plus, which comes with Android 4.1.2 Jelly Bean and is powered by a dual core 1.2GHz processor.

The Samsung Galaxy S II Plus comes with a 4.3 inch WVGA Super AMOLED display with a resolution of 800 x 480 pixels, and also features an 8 megapixel camera on the back and a 2 megapixel camera up front. 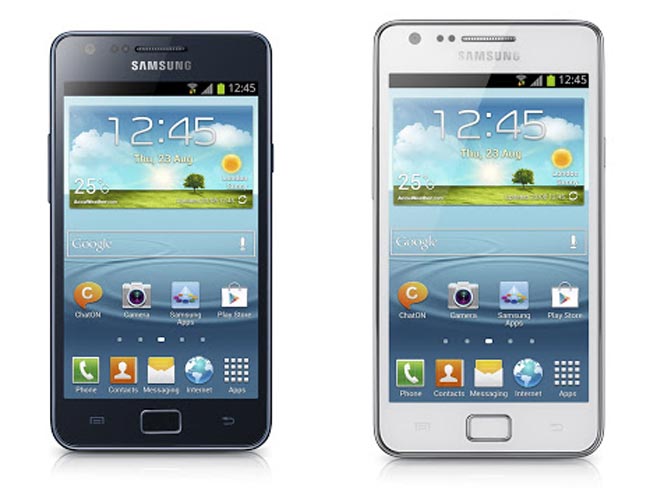 Samsung Electronics Co., Ltd. announced today Samsung GALAXY S II Plus, which combines the performance that have made the GALAXY S II one of the world’s most recognized phones, together with nature-inspired user-interface and intuitive features that greatly boost its usability and functionality.

Other specifications on the new Samsung Galaxy S II Plus include 1GB of RAM and 8GB of built in storage, plus a microSD card slot and Bluetooth 3.0, USB 2.0 and WiFi.

There are no details as yet on when the new Samsung Galaxy S II Plus will be available and also no details on pricing, as soon as we get some more information we will let you guys know.