We have been hearing rumors that Samsung are working on a HD smartphone for a while now, its official Samsung has announced the new Samsung Galaxy S II HD LTE, which will be available in South Korea.

The Samsung Galaxy S II HD LTE features a 4.65 HD Super AMOLED Display with a resolution of 1280 x 720 pixels, and it features a dual core 1.5GHz processor and will come with Android Gingerbread. 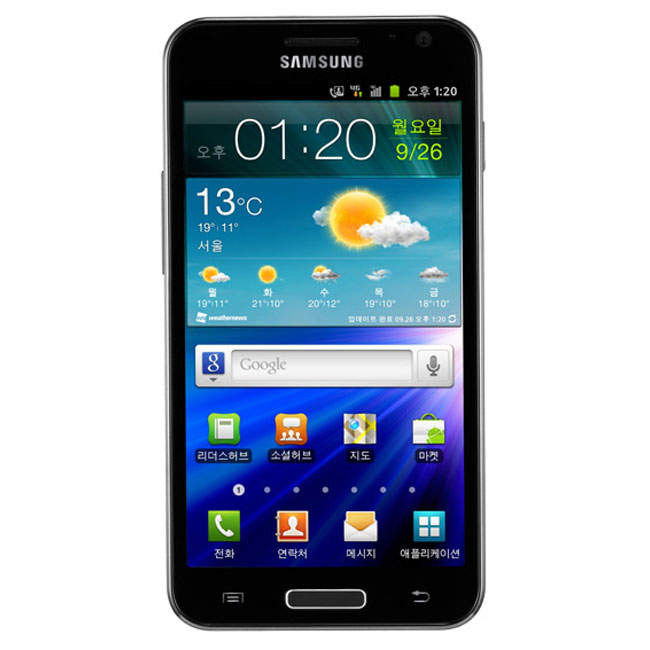 Other specifications on the Samsung Galaxy S II HD LTE include an 8 megapixel camera with an LED flash for photos and video, plus a front facing 2 megapixel camera, an 1850 mAh battery and 16GB of built in storage plus a microSD card slot.

There are no details as yet on when the new Samsung Galaxy S II HD LTE will be available in the US and Europe, as soon as we get some more information we will let you guys know.