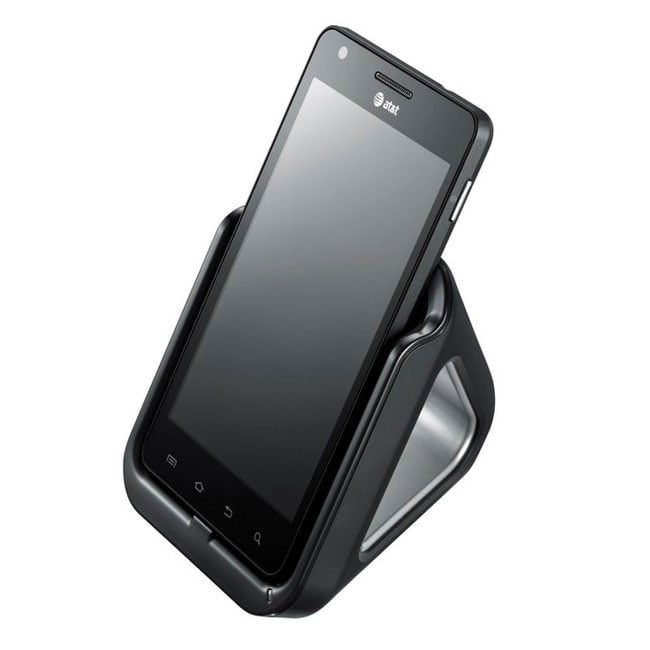 As a reminder, the Samsung Galaxy S II features a dual core 1.2GHz processor and it comes with Android Gingerbread 2.3.3, it features a 4.3 inch touchscreen display with a resolution of 480 x 800 pixels.

There are two cameras on the Samsung Galaxy S II, which include a 2 megapixel camera up front for video chat and an 8 megapixel camera on the back, which is capable of recording Full HD video in 1080.

Other features on the Samsung Galaxy S II include 802.11 a/b/g/n WiFi, Bluetooth 3.0, A-GPS, DLNA,a light sensor, Digital Compass, an Accelerometer, Proximity, Gyroscope sensor, and there is also a microSD card slot which can take up to 32GB microSD cards.