We have already seen a port of Android 4.0 Ice Cream Sandwich running on the Samsung Galaxy S II, and now it looks like an alpha build of the ICS update for the Galaxy S II has been leaked. 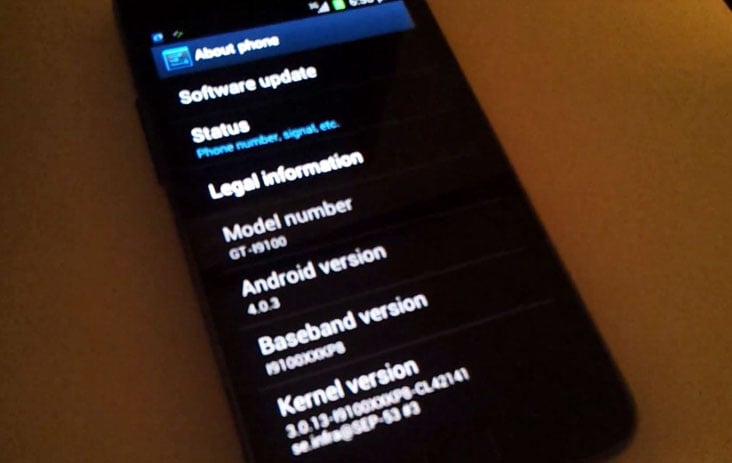 You can find out more details about this early build of Android 4.0 for the Samsung Galaxy S II over at Sammobile.