AT&T has announced that it will be getting the Samsung Galaxy S in the next couple of months, and they will be calling it the Samsung Captivate, and have given the Galaxy S a bit of a cosmetic makeover.

Inside the Samsung Captivate is exactly the same as the Galaxy S, it features the same 4 inch AMOLED display, a five megapixel camera, a 1GHz processor and 16GB of built in storage. 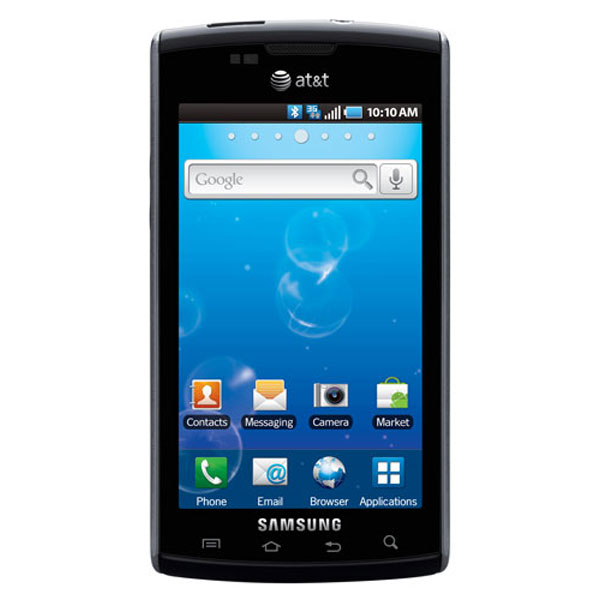 Lets hope that AT&T doesn’t mess with Android on the Capivate like the have with previous Android smartphones. As soon as we get some more information on pricing and release date we will let you guys know. Have a look and our article on Android vs iPhone to see which smartphone and mobile platform is best for you.