We heard recently that Samsung may deliver a ‘Value Pack’ update for the original Samsung Galaxy S smartphone and the original Galaxy Tab tablet, which would bring some of the features of Android 4.0 ICS to both devices.

Now according to a report by The Next Web, Samsung has confirmed that they will not deliver a ‘Value Pack’ update for both devices, and both devices will not get Android 4.0 Ice Cream Sandwich. 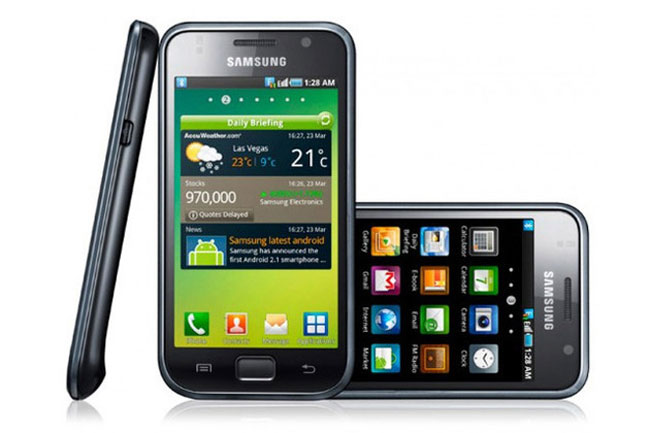 A Samsung spokesperson told the Next Web that becuase of the hardware specifications on both devices they are limited to Android Gingerbread on both devices.

Whilst Samsung is upgrading other tablets and smartphones to Android 4.0 ICS, owners of the Samsung Galaxy Tab and Samsung Galaxy S will be less than pleased with the news.