Samsung announced the new Galaxy R smartphone over a week ago, and now the company has released another press release which gives us some more details on the Samsung Galaxy R.

We already knew that the Samsung Galaxy R would come with Android 2.3 Gingerbread and it features a 4.19 inch Super Clear LCD display with a resolution of 800 x 480 pixels and processing is provided by a dual core NVIDIA Tegra 2 processor, NVIDIA has released a hands on video which you can see below. 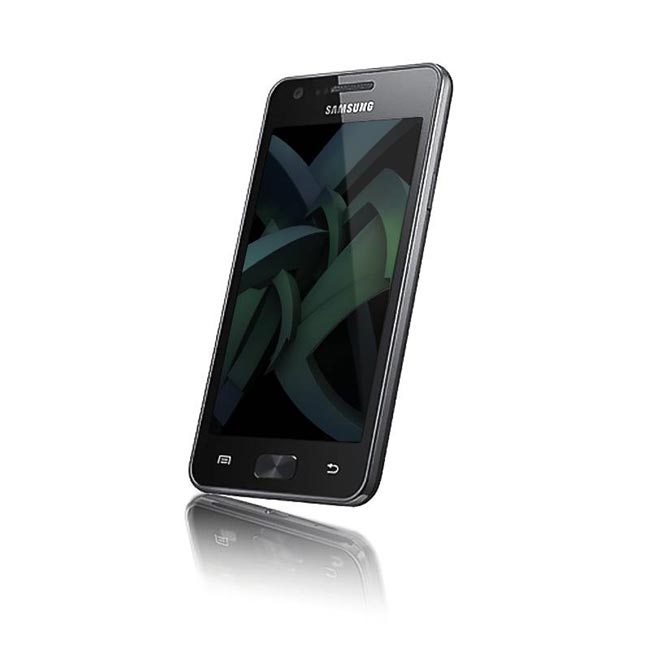 It also features a rear facing 5 megapixel camera with an LED flash and auto-focus plus a front facing 1.3 megapixel camera, the rear camera is capable of recording HD video in 720p at 30 frames per second.

The Samsung Galaxy R will go on sale in Europe and Asia, unfortunately it doesn’t look like the Galaxy R is headed to the US.