Samsung has announced the launch of another new Android smartphone, the Samsung Galaxy Proclaim which is designed to be a mid level Android device that comes with Android 2.3 Gingerbread.

The Samsung Galaxy Proclaim is available from Straight Talk and Net10 for $180 and it comes with a 3.5 inch HVGA touchscreen display with a resolution of 320 x 480 pixels. 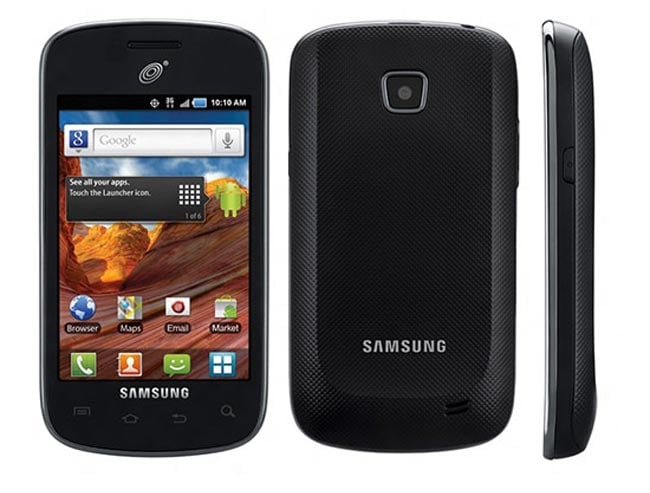 Other specifications on the Samsung Galaxy Proclaim include a single core 1GHz processor, Samsung’s TouchWiz user interface, a 3 megapixel camera, WiFi, Bluetooth, a 1500 mAh battery and GPS, there is also 1GB of built in storage and the handset comes with a 2GB microSD card.