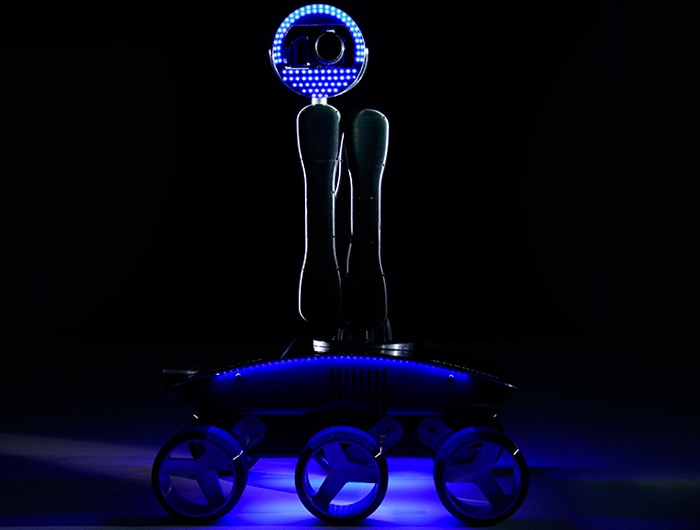 Samsung has used their new Samsung Galaxy NX camera to create a NASA inspired rover that they have used to take photographs around the world.

The Samsung Galaxy NX camera rover can be controlled online in real-time and provides images from the heart of the action. Allowing you to capture high resolution images that are then sent to you via 4G connectivity. Watch the video after the jump to learn more about the Samsung Galaxy NX rover project and see it in action.

Samsung explains a little more : “ So how on Earth is all this possible? Inspired by NASA’s Mars Exploration Rovers, we built the Samsung NX Rover to transport the Galaxy NX camera to the world’s most interesting places so you can see and photograph them in an entirely new way. 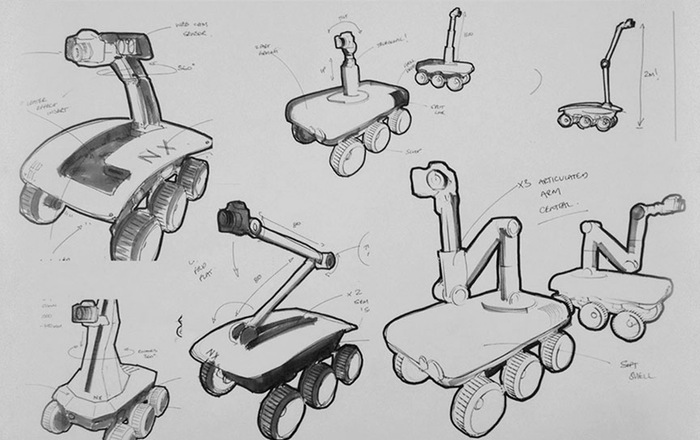 We put the Samsung NX Rover in the best position to shoot the action and give you complete control of the camera to take your perfect shot. After that, you can pick your favourite images to submit to the gallery and share with your friends.”

For more information on the new Samsung Galaxy NX rover jump over to the official rover Samsung website for details and to see a selection of photographs that have been captured during the rover’s adventures around the world.