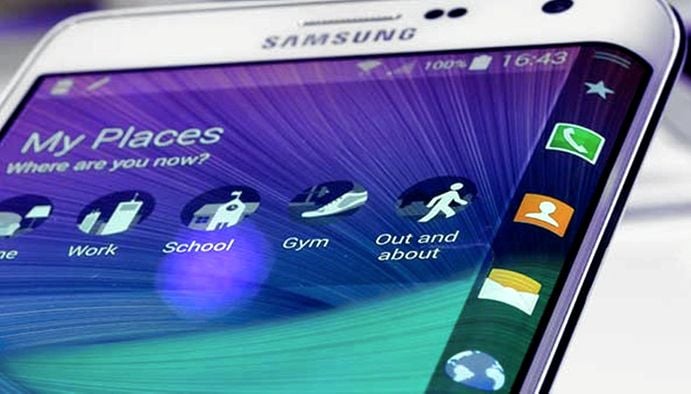 The device will be available in China with mobile carrier China Mobile, and according to an employee of the company, the device will retail for more than 7,000 Yuan, which is around $1,139 the current exchange rate.

The Samsung Galaxy Note Edge features a 5.6 inch curved QHD display with a resolution of 2560 x 1440 pixels, processing comes in the form of a  quad core 2.7GHz processor.

The handset also comes with 3GB of RAM and a couple of storage options, you can choose either 32GB or 64GB of included storage, the device also features front and rear facing cameras.

We previously heard that the device would retail for around £650 in the UK, of course this has yet to be confirmed by Samsung, as yet there are no details on how much it will retail for in the US.