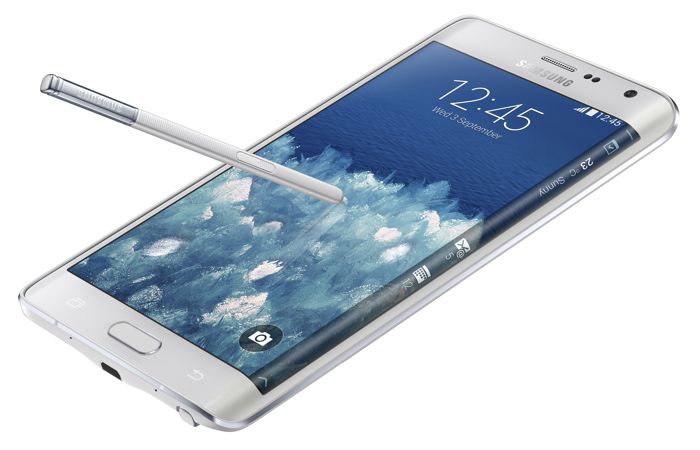 Earlier today Samsung announced that the Samsung Galaxy Note Edge would be launching in Japan, and now it looks like we are getting closer to the U.S. release of the Galaxy Note Edge.

An AT&T compatible version of the Samsung Galaxy Note Edge has recently been spotted at the FCC with the model number SM-N915A, and the device supports AT&T and US Cellular’s AT&T LTE bands.

The Samsung Galaxy Note Edge features a 5.6 inch curved QHD display that has a resolution of 2560 x 1440 pixels, the display is curved over the sides of the handset.

The U.S. version of the Galaxy Note Edge is expected to come with a quad core 2.7Ghz Qualcomm Snapdragon 805 processor, as opposed to the Samsung Exynos 5433 processor.

Other specifications on the Samsung Galaxy Note Edge include a 16 megapixel rear camera and a 3.7 megapixel front facing camera, as soon as we get some details on when the device will launch in the U.S., we will let you guys know.