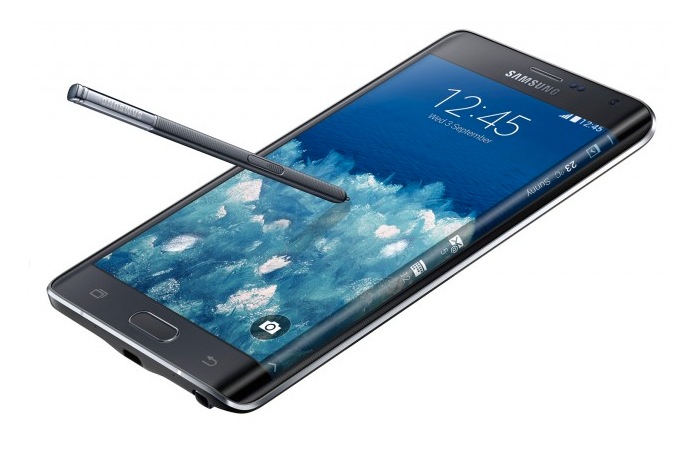 The Samsung Galaxy Note Edge is now available to pre-order from mobile carriers NTT DoCoMo and KDDI, and the handset will launch in Japan by the end of the month.

The handset is equipped with a with 5.6 inch curved QHD display with a resolution of 2560 x 1440 pixels, processing comes in the form of either a quad core Snapdragon or 8 core Samsung Exynos processor and it also feature 3GB of RAM.

The Samsung Galaxy Note Edge comes with a  front facing 3.7 megapixel camera for selfies and video calls, plus a 16 megapixel rear camera, the handset comes with WiFi, Bluetooth, A-GPS and Android 4.4 KitKat.

You can find out more details about the new Samsung Galaxy Note Edge over at Samsung at the link below.