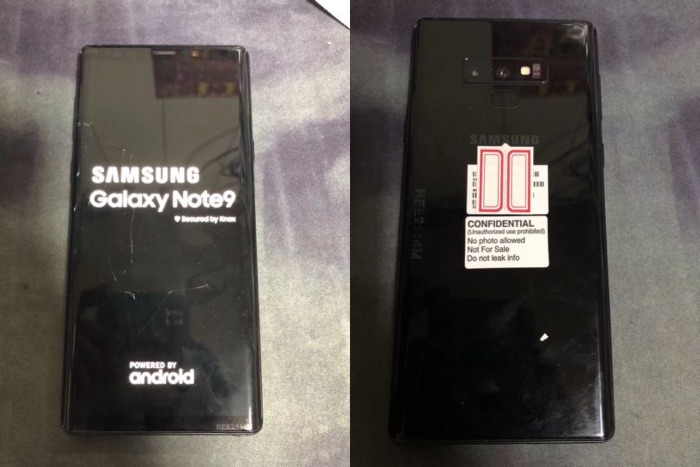 We previously heard that the new Samsung Galaxy Note 9 smartphone would cost around $1,000 and now the pricing for the handset in Indonesia has been revealed.

The 128GB version of the Galaxy Note 9 will apparently cost 13,500,000 Indonesian Rupiahs which is about $935 at the current exchange rate.

The device is rumored to come with a a 6.3 inch OLED display and that will have a QHD+ resolution of 2960 x 1440 pixels. Processing will be provided by either a Samsung Exynos 9810 or a Qualcomm Snapdragon 845 processor.

Other rumored specifications on the handset will include a choice of 128GB, 256GB and 512GB of storage. The device will come with dual 12 megapixel rear cameras and a single front facing 8 megapixel camera. The handset will also come with a 4,000 mAh battery and Android Oreo.

Samsung are launching their new Galaxy Note 9 at a press event on the 9th of August, the handset is rumored to go on sale on the 24th of August 2018.