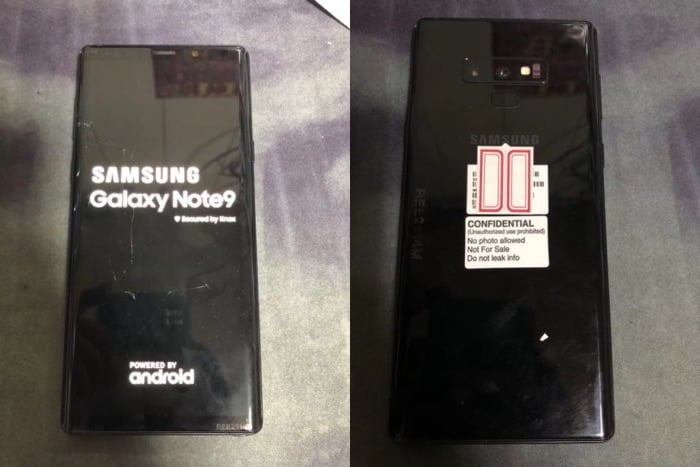 We have been hearing rumors about a 512GB version of the new Samsung Galaxy Note 9 and now we have some details on the pricing of the handset.

The new Galaxy Note 9 is rumored to come with a 6.3 inch OLED display and that will have a QHD+ resolution of 2960 x 1440 pixels. The handset is expected to have different processors in different regions, these will include the Exynos 9810 from Samsung and the Snapdragon 845 from Qualcomm.

Samsung are holding a press event on the 9th of August 208, they will also unveil the new Samsung Galaxy Watch at the event, both devices will go on sale on the 24th of August.