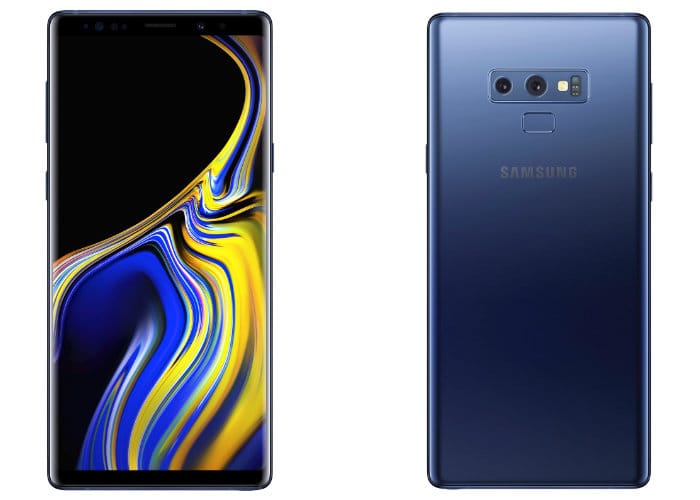 As expected Samsung has officially launched their new Samsung Galaxy Note 9 smartphone offering the biggest and most powerful Note mobile device created by Samsung. Equipped with a larger 6.4-inch end-to-end screen offering users a resolution of 2,960 x 1,440 pixels. Together with a minimum storage capacity of 128 GB but also available with 512 GB if needed, which can be expanded even further to 1TB using 512GB microSD cards. 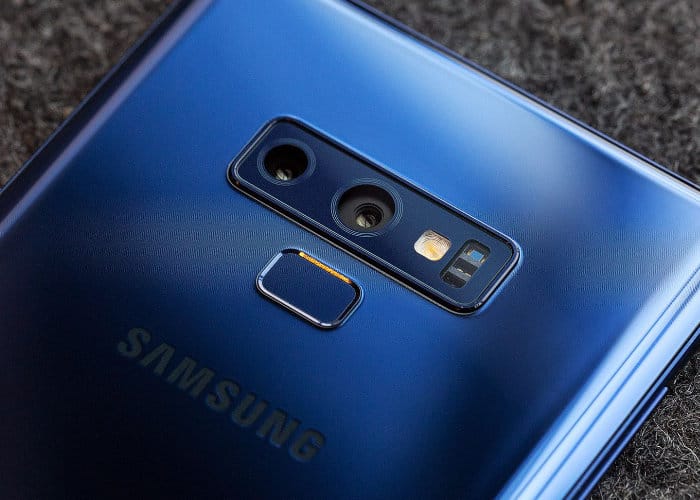 Powered by a 10-nanometer processor taking the form of either a Snapdragon 845 or a Samsung Exynos processor depending on your location the powerful CPU will be cooled using Samsung’s “water carbon cooling system”. Marketed as offering an “all day battery” the Samsung Galaxy Note 9 smartphone is fitted with a 4,000mAh rechargeable battery together with a fully upgraded S Pen that can be used as a remote camera shutter control, presentation controller, stylus and more. 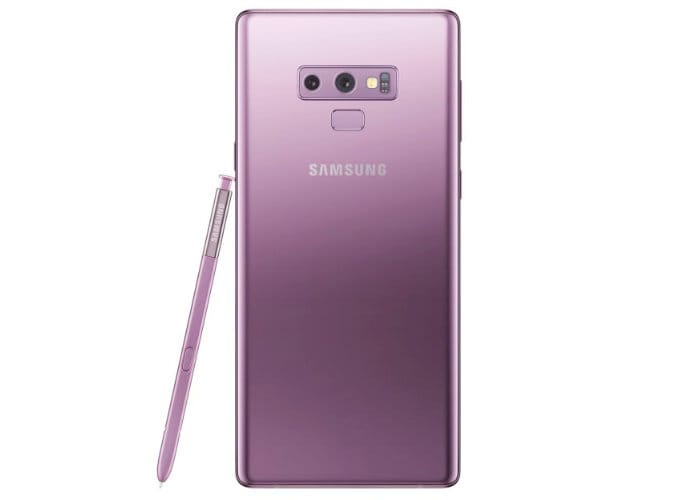 The Samsung Note 9 camera has been taken from the Galaxy S9 Plus offering two 12-megapixel cameras and the same dual-aperture (f/1.5 or f/2.4) with the primary, wide-angle camera. Both lenses feature optical image stabilisation and improve software and artificial intelligence. 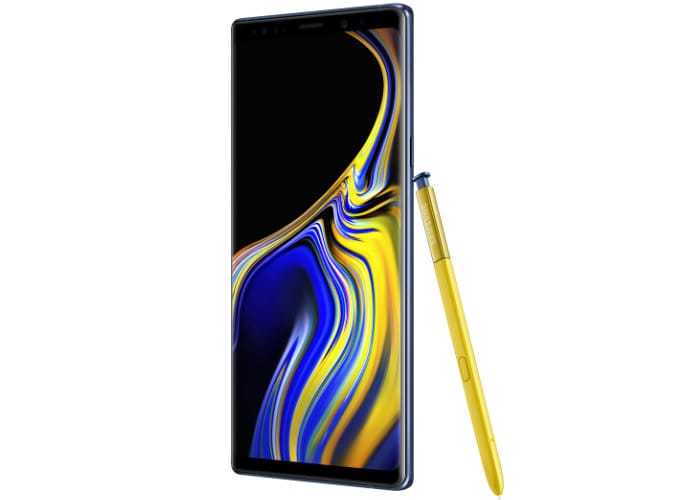 Available in four colours including blue, black, pink and purple, with the blue edition featuring a bright yellow S Pen. The Note 9 will be available to purchase in two configurations equipped with either 128GB of storage and 6GB RAM for $999 or 512GB with 8GB RAM for $1,250. Preorders will begin tomorrow on August 10th, and as thought the Samsung Galaxy Note 9 smartphone will start shipping on August 24th as well as being available from all major carriers or direct from Samsung.