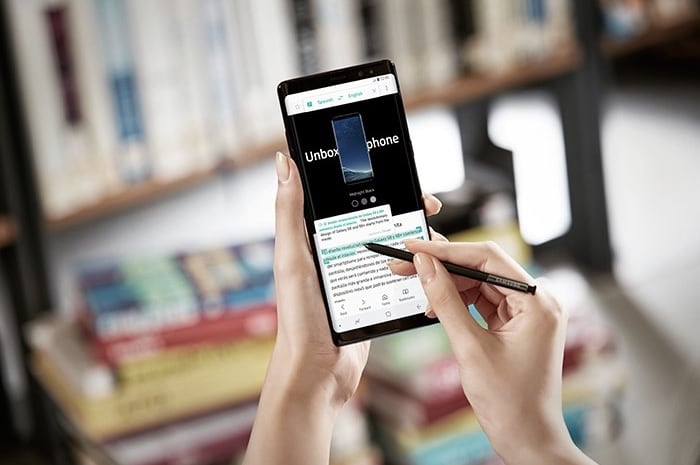 It looks like there could be a problem with the battery on some Samsung Galaxy Note 8 handsets. Some owners of the device have reported an issue with the handset not turning on and not charging after the battery has been fully discharged.

The problem only appears to happen on some handsets when the battery hits zero percent. The handset is then unable to charge. Samsung has apparently been offering replacement handsets to anyone that this has happened to. It is not clear as yet on whether this issue has appeared after a recent software update.

According to a recent report it appears that owners of the handset on a number of US carriers have had this issue. It may be that only the Snapdragon version of the handset is affected, although this has yet to be confirmed.

It is not clear as yet on whether the issue is to do with hardware or software on the handset. There is apparently no fix for this issue at the moment. If you experience this issue on your Galaxy Note 8 then you should contact Samsung or the retailer you purchased the handset from. If you have had this problem, leave a comment below and let us know.