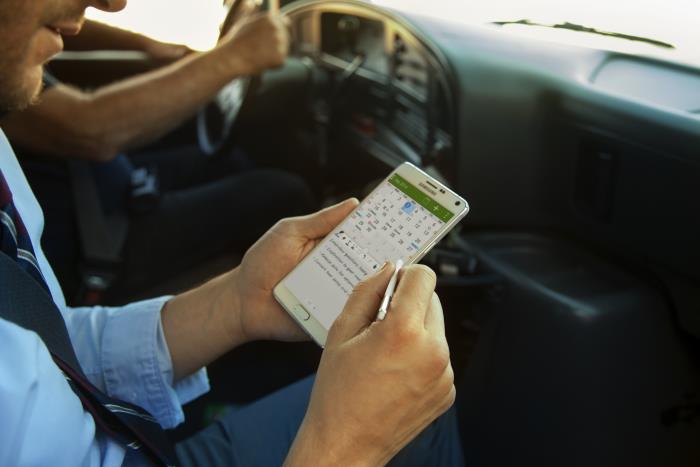 Over the past few days, we’ve seen a handful of information about the upcoming Samsung Galaxy Note 5 as well as the Galaxy S6 Edge Plus. Rumors suggest the handset will see the light of the day on August 14th, slightly earlier than Samsung’s traditional launch for its flagship phablet.

However, there’s a piece of bad news for those residing in Europe. According to a new report from SamMobile, the Galaxy Note 5 launch may be limited to a specific regions in start, which means that it may not hit retail shelves in Europe, Russia and a few other markets at launch.

The report from SamMobile, who have a decent track record when it comes to Samsung-related news, said that countries like North America, South Korea, China, Singapore, Hong Kong and Asia will see the handset at launch. Samsung Europe and Samsung Russia are not apparently working the phone’s software so there’s a possibility that it may launch at a later date in these regions.

The report says that Samsung may follow it’s traditional October availability cycle for the Samsung Galaxy Note 5 as they want the Galaxy S6 Edge Plus to get more attention at launch.

There’s no word from Samsung about any such thing or the launch of the Galaxy Note 5 and Galaxy S6 Edge Plus, so we’ll recommend our readers to take it with a pinch of salt. Rumors can be incorrect at times so don’t lose hope if you’re a fan of the Note series. We’ll update you if we get any other information.