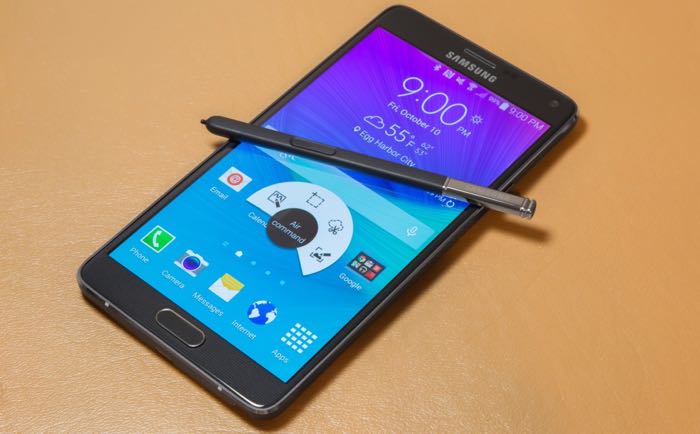 The Samsung Galaxy Note 5 is expected to be launched some time in August, the handset will apparently launch along with the new Galaxy S6 Edge Plus and now we have a possible release date for the handset.

According to a recent report, the Samsung Galaxy Note 5 will be unveiled at a press event in New York on the 12th of August 2015 and the device will apparently go on sale on the 14th of August.

The news comes in a report from Digitimes and you can see what they had to say about the Samsung Galaxy Note 5 release date below.

Samsung Electronics will unveil its new flagship smartphone Galaxy Note 5 in New York on August 12 and launch the model in major markets on August 14, according to sources at Taiwan-based telecom carriers.

Samsung usually launches its Note-series products in September, and the advanced launch appears to avoid a direct take on with the forthcoming new iPhone devices which are expected to hit the market in mid-September, said the sources.

We have no idea how accurate these dates are, although they could be correct as there have been various rumors that the handset will launch in Agust.