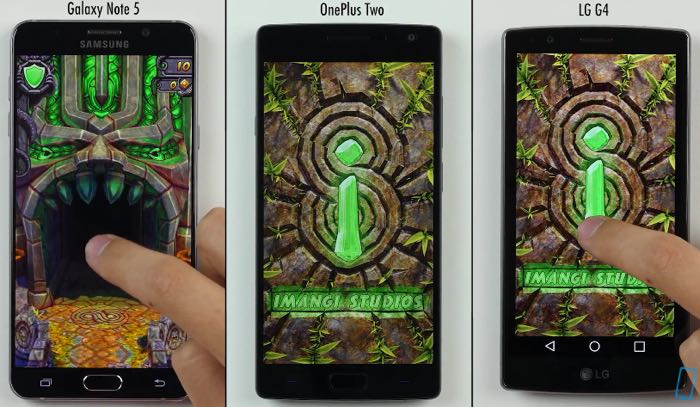 The Samsung Galaxy Note 5 was made official last week, we have already seen a drop test video for the handset and now we have a speed test video.

The latest video if from PhoneBuff and it puts the new Galaxy Note 5 against the LG G4 and also the One Plus 2, have a look at the video below.

As we can see from the video, the Galaxy Note 5 appears to be the winner in the first test, although there is some lag with the device in multitasking, despite it having 4GB of RAM.