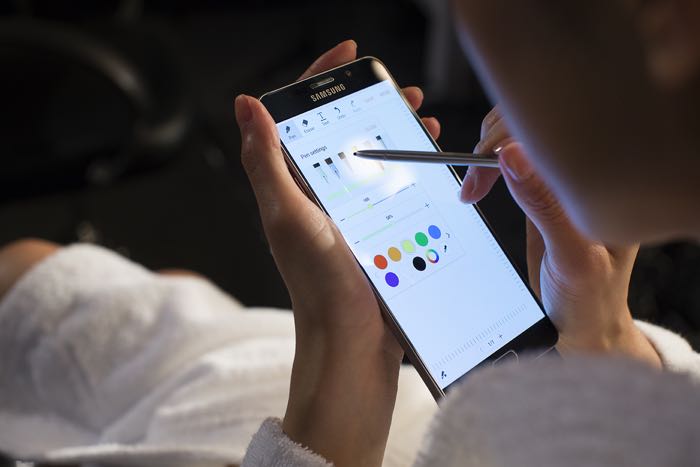 The Samsung Galaxy Note 5 was made official recently, the handset comes with a 3000 mAh battery, which is slightly smaller than the one used in its predecessor, the Galaxy Note 4. 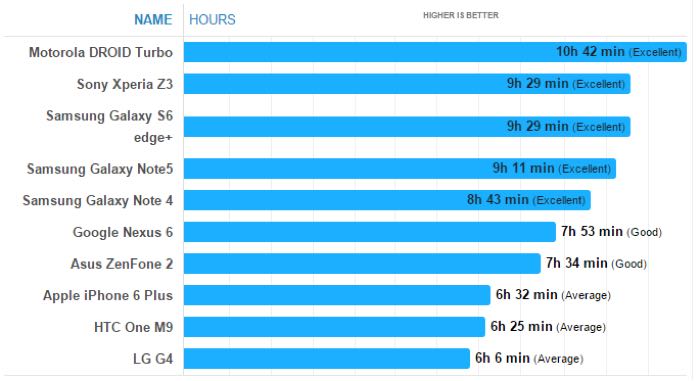 As well as lasting longer in the battery tests than the Note 4, the new Note 5 also charged quicker than the previous handset.

Samsung will launch their new Galaxy Note 5 worldwide later this month, you can see all of the specifications on the handset here.