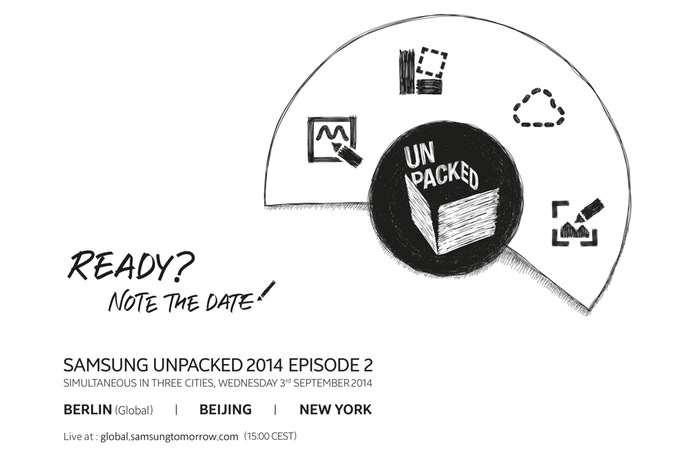 Samsung has already confirmed they are holding a press event on September 3rd just a few days before IFA 2014 kicks off in Berlin, which will also broadcast in Beijing and New York simultaneously.

We all know that Samsung is expected to launch the Galaxy Note 4 at the event, but according to a new report, the phablet will go on sale after mid-September.

Sometimes, the devices go on sale right after the launch event, but Samsung may have some different plans in mind. A new report suggests that Samsung Galaxy Note 4 may go on sale between 15th and 28th September.

The folks at Android Authority were tipped by a person who reportedly works for Samsung. He notified that Samsung has given him and other employees two black out periods — one starting from 3rd September until 7th September, which is the time when IFA 2014 will take place. The second period starts from September 15th and ends on September 28th. If correct, we could see the Samsung Galaxy Note 4 hit retail across the globe in the second period.

Well, it’s not confirmed at the moment so a grain of salt is recommended. Samsung Unpacked event is just a few weeks away, we’ll find out what surprises the Korean OEM has in mind for its fans.